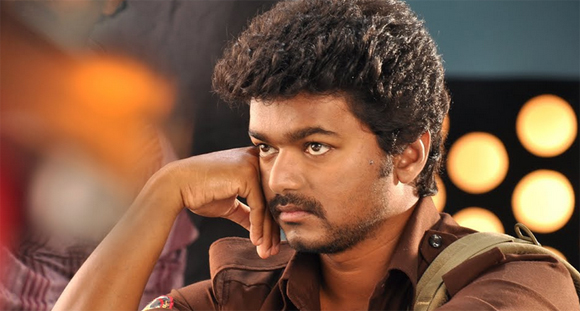 In a recent interview to a Kannada channel, Naan Ee actor has said that his film with Vijay will be a big budget entertainer and Kannada media have quoted the estimated budget as 80-90 crores.

The media channels have also reported that the discussions ie., pre-production work of the movie alone went for 7-8 months and the shooting will be kick started soon.

In the interview, Sudheep is said to have expressed his happiness in acting with his favorite actresses Sridevi and also said that Ilaiyathalapathy Vijay’s involvement in the project made it interesting.

Sudheep has also revealed that the film will be released in Tamil, Telugu and Hindi. Vijay58 has Vijay, Shruthi Haasan, Hansika, Sudheep, Sridevi to its star cast and Chimbu Devan will be directing the film.