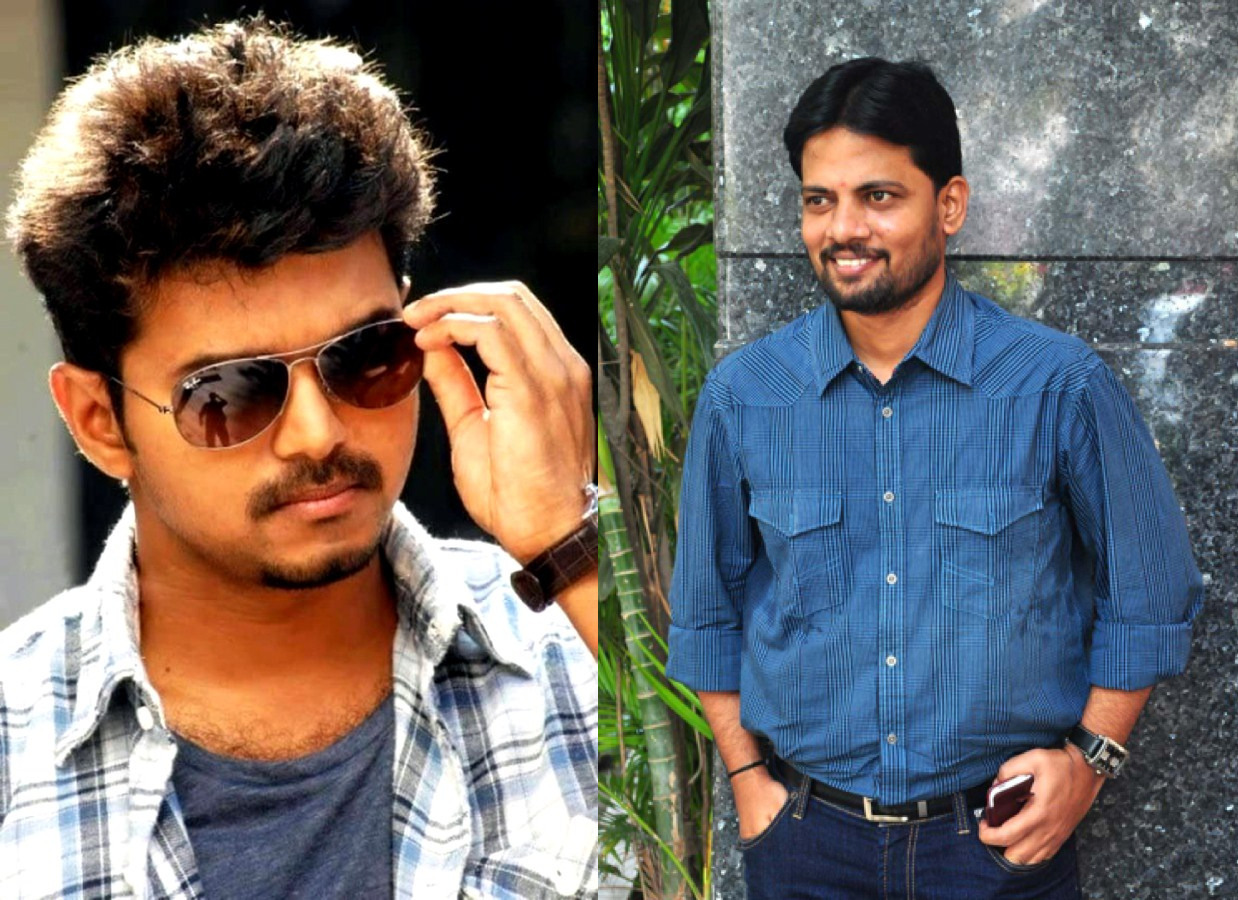 We had earlier reported that the Imsai Arasan 23 Aam Pulikesi director Chimbudevan has signed up actor Vijay for his next. The recent update about the film is that this project will commence in September after he completes A.R. Murugadoss’s yet to be titled project. Rumour has it that Bollywood actress Priyanka Chopra has been roped in to play one of the two heroines.

Sources say that Vijay was extremely impressed by the way Chimbudevan narrated the script. He immediately agreed to be a part of the script for its gripping screenplay.