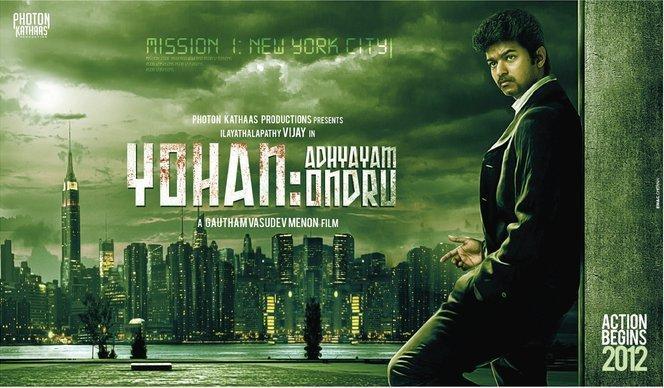 Vijay’s film with Gautham Menon entitled Yohan: Adhyayam Ondru is currently one of the most discussed projects, even though shooting has not begun yet and the film is still in the planning stages.

The latest on the film is that location scouts are busy zeroing in on possible places to shoot the film. Gautham Menon’s films like Vettaiyaadu Vilaiyaadu and VTV required the team to travel abroad to shoot portions of the film. New York is a favored destination for this director and for VTV, Gautham Menon even shot in Malta. Vijay’s character in the film requires him to fly to all corners of the globe and hence massive chunks of the film will be shot in different parts of the world.