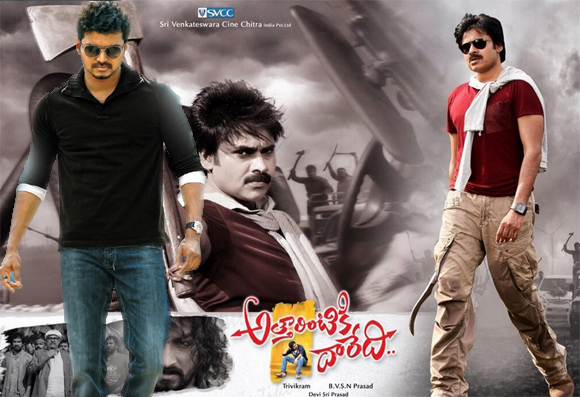 After the huge success of Attarintiki Daaredhi, producers across the Kollywood have expressed their wishes to acquire the remake rights. Although, nobody has bought the film, producers are keen to grab the remake rights. Sources close to B.S.V.N Prasad has told that a top producer is interested in buying the rights. Also, Vijay has reportedly expressed his interest in taking up the project. An official confirmation is expected soon.