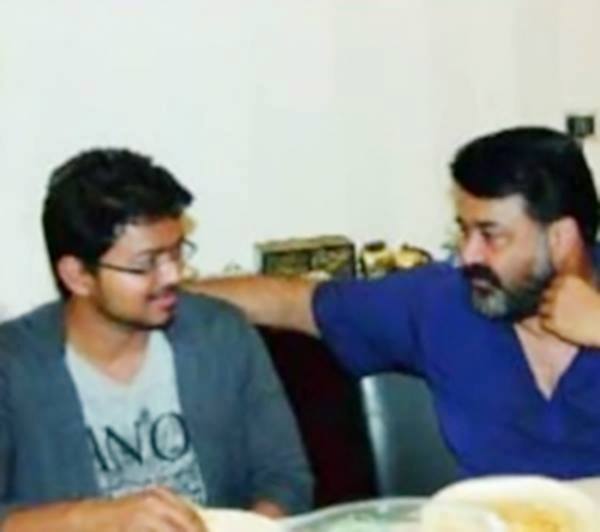 The much anticipated clash of Thala Vs Thalapathy on Pongal might not be happening. Kollywood was buzzing ever since Thala Ajith’s Veeram and Thalapathy’s Jilla were officially announced as Pongal 2014 releases. However the latest developments point out that Jilla might not make it for Pongal.

The shoots for Jilla which are currently happening in Hyderabad will be done for a substantial period, Followed by shoots in some foreign places and then final schedule in Chennai. Even the promotion acts for the movie including the first look posters and teasers are to be kick-started only after Diwali.
Though Jilla has backed out of Pongal race, Venkat Prabhu’s Biriyani will posting a huge challenge for Thala’s Veeram.