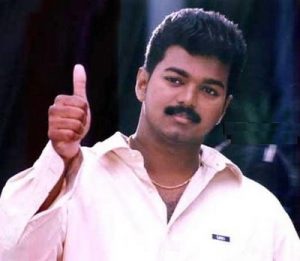 Proving media reports true, ‘Ilaya Thalapathi’ Vijay on Sunday extended the support of his Makkal Iyakkam to the main opposition AIADMK in the April 13 elections to the Tamil Nadu Assembly.Popular film director and father of Vijay, S A Chandrasekar, called on AIADMK general secretary J Jayalalithaa at a hotel in Tiruchi on Sunday afternoon and informed her about the decision.Chandrasekar, closeted with the former Chief Minister for about 20 minutes at Sangam Hotel in Tiruchi, said the Iyakkam favoured political change in the State to ensure that it develops equitably.

An AIADMK press release said the party general secretary thanked Chandrasekar and Vijay for their support. Speaking to reporters later, Chandrasekar said he will soon commence his campaign in support of the AIADMK alliance.