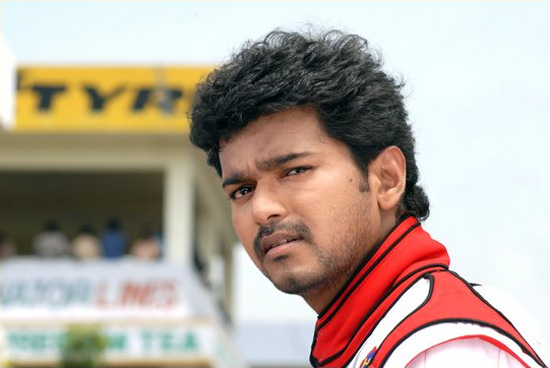 In recent times, Telugu stars like Jr. NTR and Ram Charan Teja have attempted to capture a market for themselves in the Tamil industry especially since our stars like Suriya, Karthi, and Jiiva have successfully dubbed their films in Telugu. They met with indifferent results and they seem to have given up as Allu Arjun’s Badrinath, which was to be dubbed and released in Tamil was scrapped.

Now another star will be attempting to make the crossover successfully. It is none other than Vijay. His Nanban is to be released in Telugu. Originally, the movie was supposed to be made simultaneously in Telugu, but Mahesh Babu who was supposed to do it, chose to back away from the project. Now it has been decided that Nanban will be dubbed and released in Telugu and hopefully make a killing there as well.