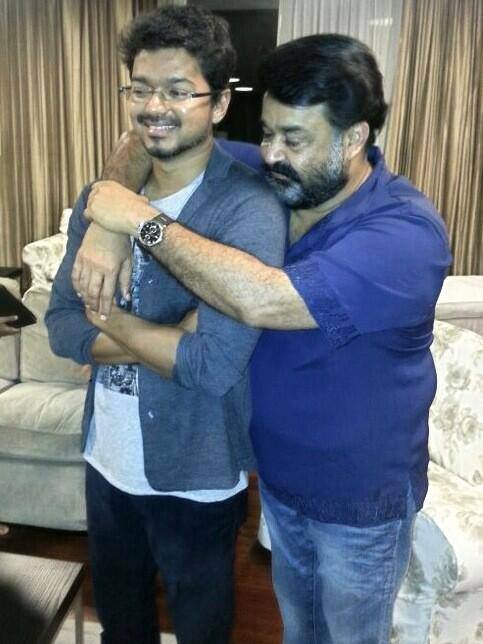 Jilla is the upcoming Vijay and Kajal Agarwal starrer being directed by Nesan. Now makers of the film have confirmed the Jilla firstlook release on Diwali day November 2nd, followed by movie’s release for Pongal 2014.

RB Chowdhary is producing Jilla on Super Good Films banner, his son actor Jithan Ramesh confirmed the news in his micro-blogging page, “The 1st look of #jilla will b on diwali tht is 2nd of November and movie ll get release on pongal……”

Mohanlal and Mahat Raghavendra are playing key roles in Vijay’s Jilla that will have music by D. Imman, cinematography by R. Ganesh and editing is by Srikanth N.B. and Praveen K. L.