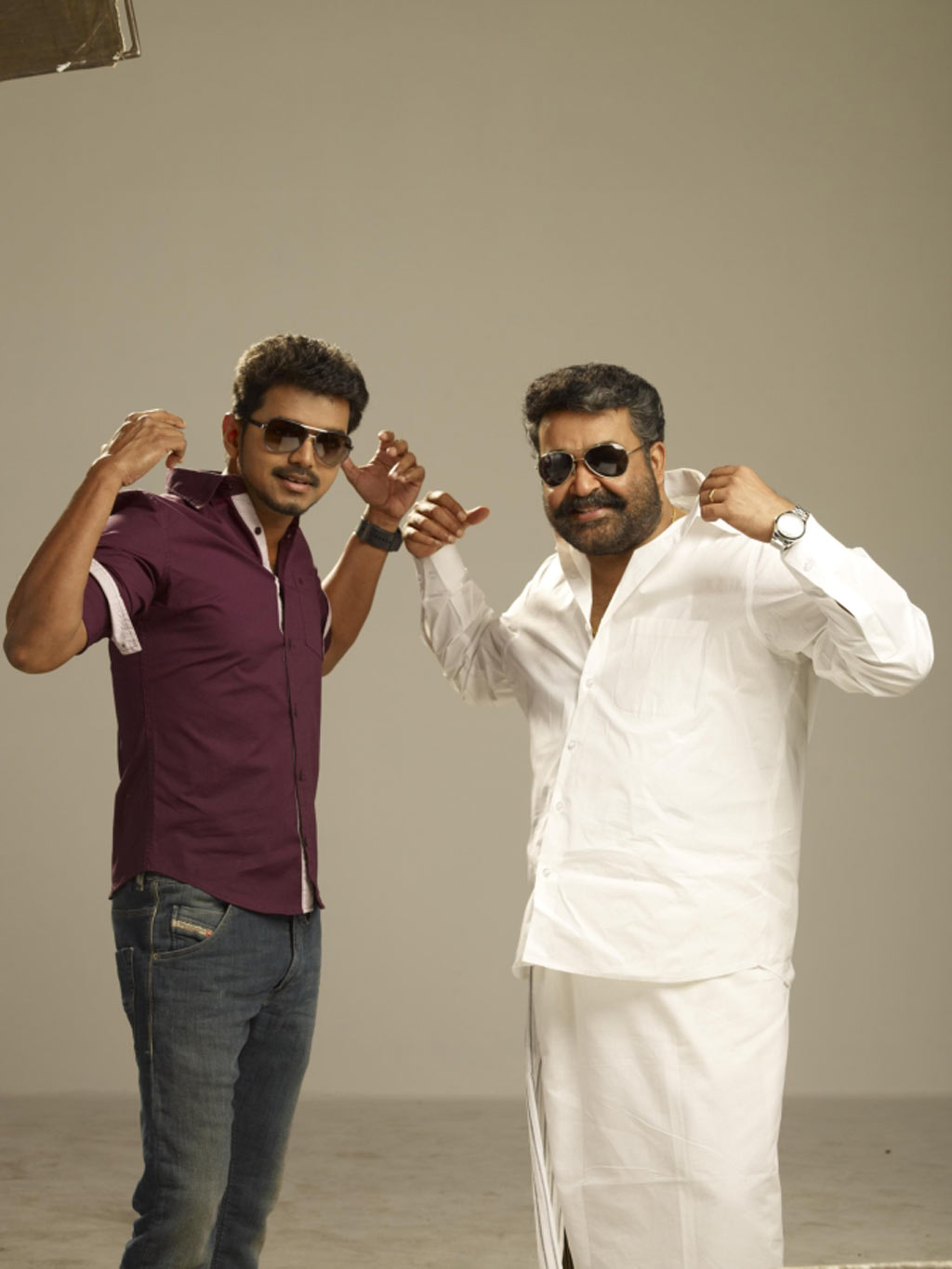 Ilayathalpathy Vijay and Mega Star Mohanalal starrer Jilla movie is all set to release on January 10th for 2014 Pongal. Makers have planned to release Jilla in multiple audio formats based on the theaters capacity.