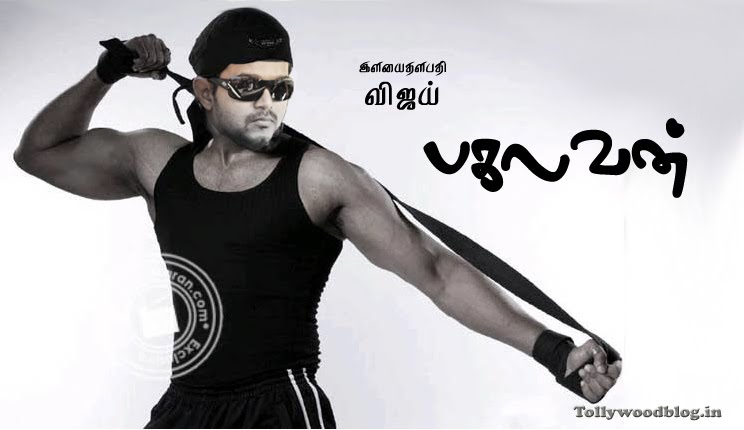 It has been reported that Vijay will be doing Pagalavan with Seeman after wrapping up work on Nanban and Velayudham. But recent reports that have been pouring in reveal that Vijay has also been signed on for films with AR Murugadoss, Gautham Menon, Hari and AL Vijay. Every one wants a slice of him and people are wondering if there isn’t too much on his plate.

The rumor mongers have been saying that since Vijay is keen on getting started with the Murugadoss project which will be followed by the film with Gautham Menon, Pagalavan has been put on the backburner. However, producer Kalaipuli S Thanu said that the rumors should be disregarded as Vijay is very much on board for the project.

Looks like Vijay will be working very hard in the future, to tackle all the projects he has taken on and still come out swinging!