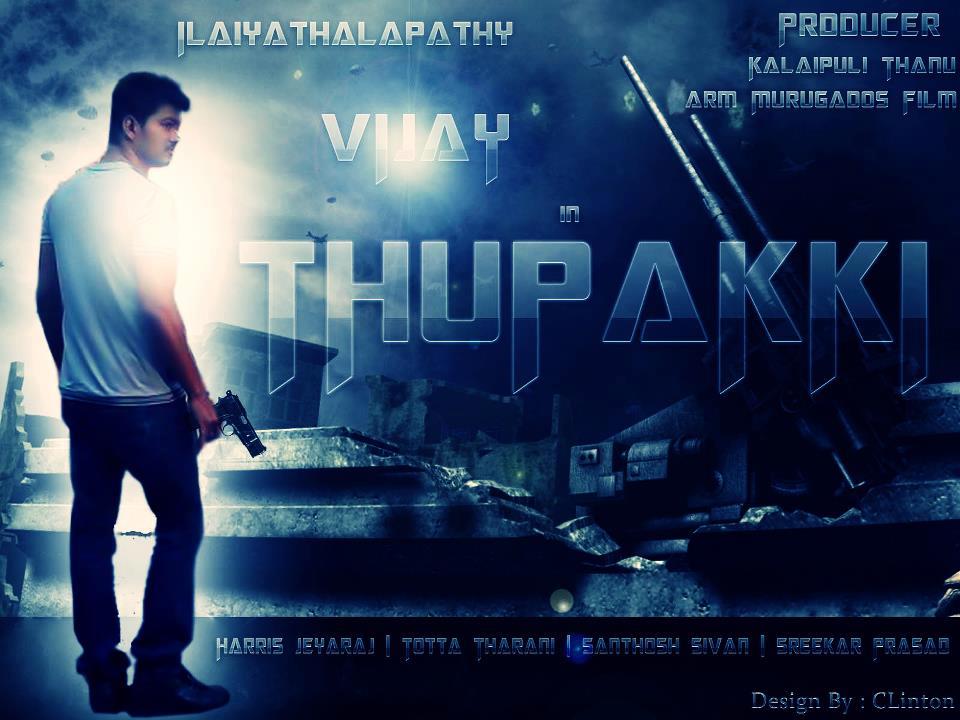 Trouble continues for Vijay’s Thuppakki, directed by A.R. Murugadoss. The latest is that the Chennai City Civil Court has restricted the makers of Thuppakki for copyright violations. In a petition filed by K.C. Ravidevan of North East Film Works Film Factory, he alleged that he was the one who registered the title Kalla Thupakki with Film Chamber in 2009. But then the producers of Thuppakki used the influence of SAC to register the title.