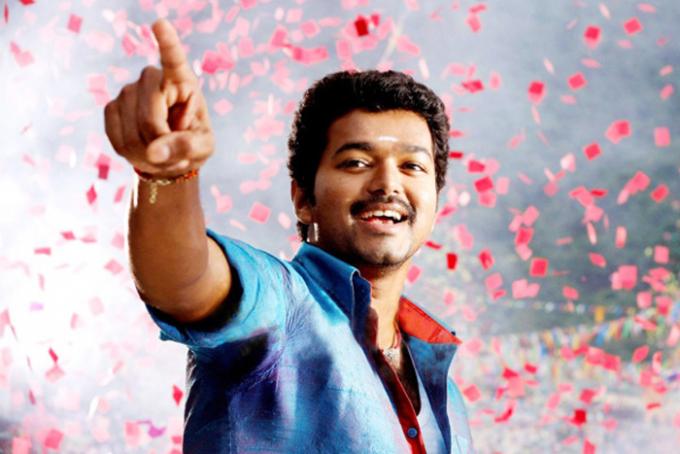 Vijay’s most awaited film Velayudham’s audio release is expected to be a gala affair as this time around Vijay along with his team has decided to give fans a treat by organizing the music release function amidst fans in Madurai on August 28.

The music for Velayudham is scored by Vijay Anthony. There are 5-6 songs in the film and each are different from one another keeping the youthful vibration intact in all the songs, says Vijay.

The actor has revealed the storyline calling it a Super Hero subject but with logic. The train fight in the film is a treat says Vijay with Hollywood stunt master Tomdelmar being roped in for the project.

The movie is produced by Aascar Films V Ravichandran, directed by Jayam Raja and Priyan has wielded the camera.