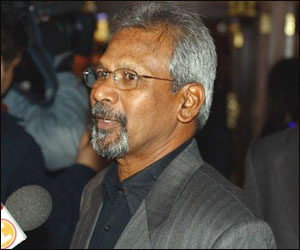 It is learned that the film is planned with a whopping budget of Rs. 200 crores. As per sources, Kalanidhi Maran of Sun Pictures, who earlier produced Enthiran (Robot) is likely to produce this high budget film. Noted Tamil writer Jayamohan will pen the dialogues.

It is also learnt that Vikram will play the title role Selvan in the film.