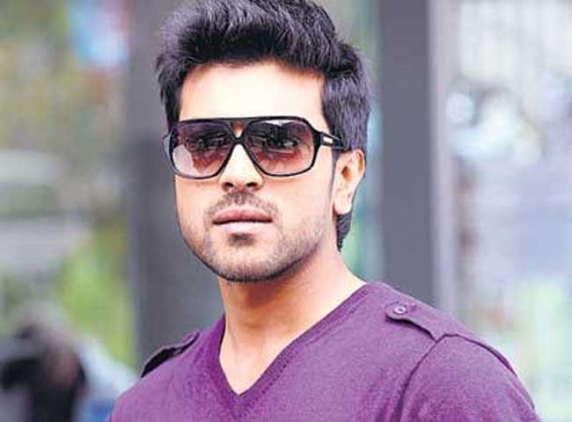 It is known that RB Chowdary has recently informed that director Dharani’s script Merupu haven’t been shelved and will kick-start next year after Ram Charan completes his Racha with Sampath Nandi. Now, the latest buzz is V.V.Vinayak might wield the megaphone for Merupu.

Vinayak is supposed to direct a film with Ram Charan that is being penned by Akula Shiva. However, Ram Charan is believed to be not impressed with the story of Shiva and has denied few scripts. The latest buzz says Vinayak has finally decided to direct Merupu that is liked by Ram Charan. The production rights of Merupu are with Super Good Movies banner, which is currently producing Racha.

Well, let’s wait for the official confirmation regarding the news.