Vinayan has succeeded in his court case against Film Chamber and Kerala Film Producers association.

The High Court has ordered to consider the applications for filmâ€™s title certificates and publicity clearance without any certificates from film associations. 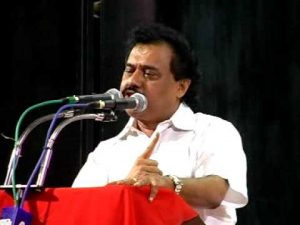 Vinayan has submitted a petition requesting this.

Vinayan’s Yakshiyum Njanum had faced many problems regarding title registration and publicity clearance.

A victorious Vinayan has already started the work of his next project Raghuvinte Swantham Rasiya with newcomer’s in the lead role.

With this court order, Vinayan hopes that his new project will hit the theatres without any obstacles.