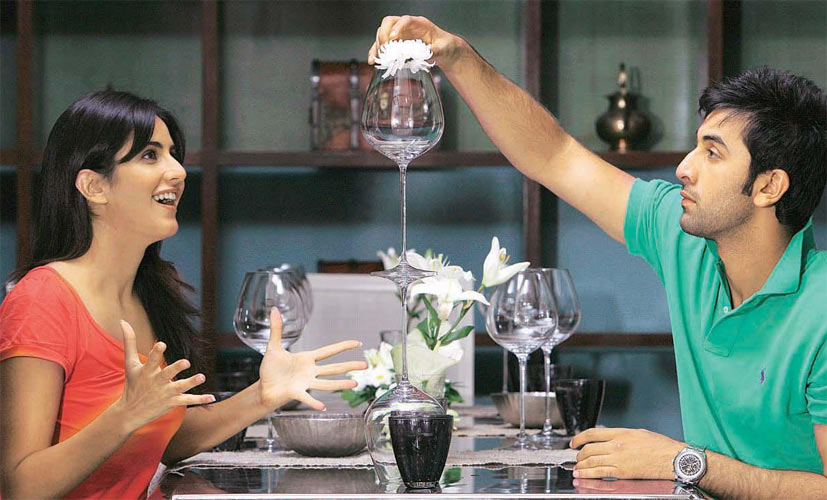 It’s Bollywood actor Ranbir Kapoor’s birthday tomorrow, September 28. And it’s obvious that his rumoured girlfriend Katrina Kaif will be verymuch a part of this special day. We also wonder if Kat has some big plans for her Mr. Love on his birthday. A while ago, we heard that Ranbir Kapoor threw a private surprise bash on Katrina Kaif’s 29th birthday on July 16, 2013. It was said that Ranbir had planned for a cosy dinner on Kat’s B-Day and also gifted jewellery on her birthday. If this piece of gossip is true, we’re sure Ranbir knows well to keep his woman happy.

What’s Katrina Planning For Ranbir’s Birthday? This time on, we heard that Ranbir Kapoor had decided to propose Katrina for marriage on his birthday. But, Ranbir later refuted these rumours, claiming that he haven’t planned anything as such. Also, somedays back, we heard that Kaif had attended Ranbir’s father Rishi Kapoor’s birthday party secretly, that ofcourse indicates the closeness between the actress and the Kapoors. Now that Katrina Kaif seems verymuch a part of the Kapoor villa, we wonder if the actress have planned anything secretly for her birthday beau Ranbir!