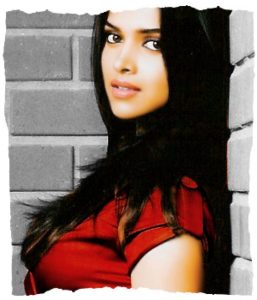 Deepika Padukone who is currently in London for the shoot of  Rohit Dhawan’s first directorial venture Desi Boyz has apparently turned down an offer which promised her to pay Rs 4 crores.

The news goes like this, Ms Padukone was asked by a big shot family in London to perform for the iconic song that she enacted in Dum Maro Dum [DMD]. The offer was also specific as the concerned Punjabi family over here asked her to do the DMD number only. Though regulations like wearing the same attire that she sported in the song for the performance came inn, the actress politely refused to do it by citing that she won’t be performing for private events.

“As a result the family got disappointed as they already booked the club for her performance”, said a source.

This is not the first time that the Om Shanti Om actress rejected such private offers when her industry colleagues such as Bipasha Basu, Katrina Kaif, Mallika Sherawat etc have done such acts many a times.

On the whole we can say one thing that Dee has her own reservations when it comes to performing for such shows. Cool Dee.