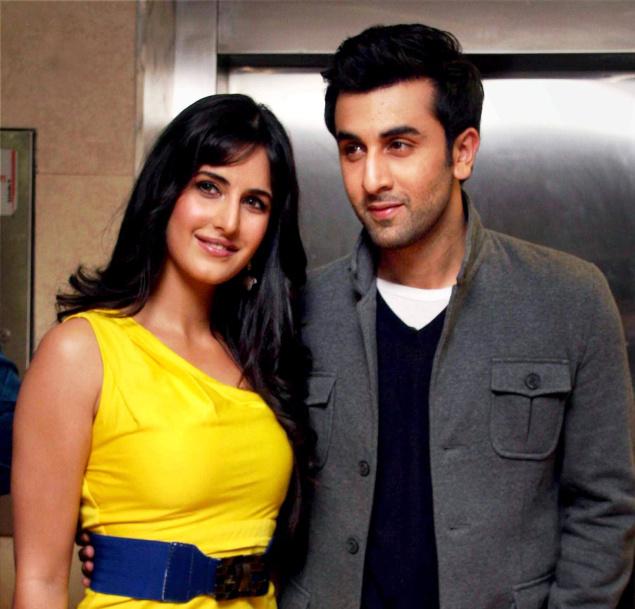 Actor Ranbir Kapoor has been a thorough professional, hence, for him, there’s nothing more important than his work. This is the reason why the Kapoor lad chose to give a miss to the wedding party of his alleged girlfriend Katrina Kaif’s sister Christine, who reportedly tied knot on Sunday (August 25, 2013). As per a leading daily, Ranbir Kapoor is currently shooting for his upcoming film Bombay Velvet in Sri Lanka.

He has been very busy with his shooting schedules and is shuttling between India and Sri Lanka. Hence, he did not have anytime to fly to London, in order to attend the wedding celebrations of Katrina’s sister. Reportedly, even Katrina is cool with Ranbir’s decision, since she too is a thorough professional and understands work committments. It was also reported that Katrina Kaif too was very busy with her shooting schedules, hence she couldn’t make time for Christine’s wedding preparations. Reportedly, Kat flew to London on Saturday night to attend the wedding, that was held the next day on Sunday. “Katrina didn’t even have time to join her family in London in advance before the wedding. She left Mumbai for London just hours before the ceremony,” sources informed the daily.