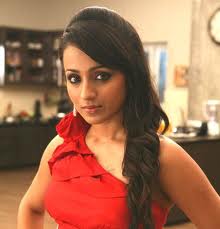 Fans of Mohanlal have been ecstatic over the news that their favorite Mohanlal film ever, ‘Rajavinte Makan’ is to be remade.

The film that has been rescripted by Dennis Joseph would be directed by Thampi Kannathaanam himself.

Asin, who is getting busier in Bollywood by the day, has also been approached by Shayamaprasad to do the lead female role in his next film. Let’s wait and see if she does agree to do either of the offers.