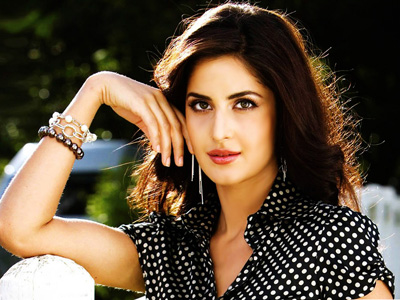 If all goes well, a sequel of Yamla Pagla Deewana may come out and buzz is that Katrina Kaif may essay the female lead in the film.

The remaining star cast, Sunny Deol, Bobby Deol and Dharmendra will stay the same. The shooting will take place in Birmingham and other parts of England and will roll on floors by end of August.

If Katrina says yes to the film, this will be her second with the three Deols, first being “Apne” in 2007. However, one reason why Kats could say No to the film is that, she is likely to get sidelined in a movie that is exclusively going to be an all-out Deol show.

We hear that the Deol’s have kept their options open.

The Yamla Pagla Deewana sequel will be directed by Sangeeth Sivan.