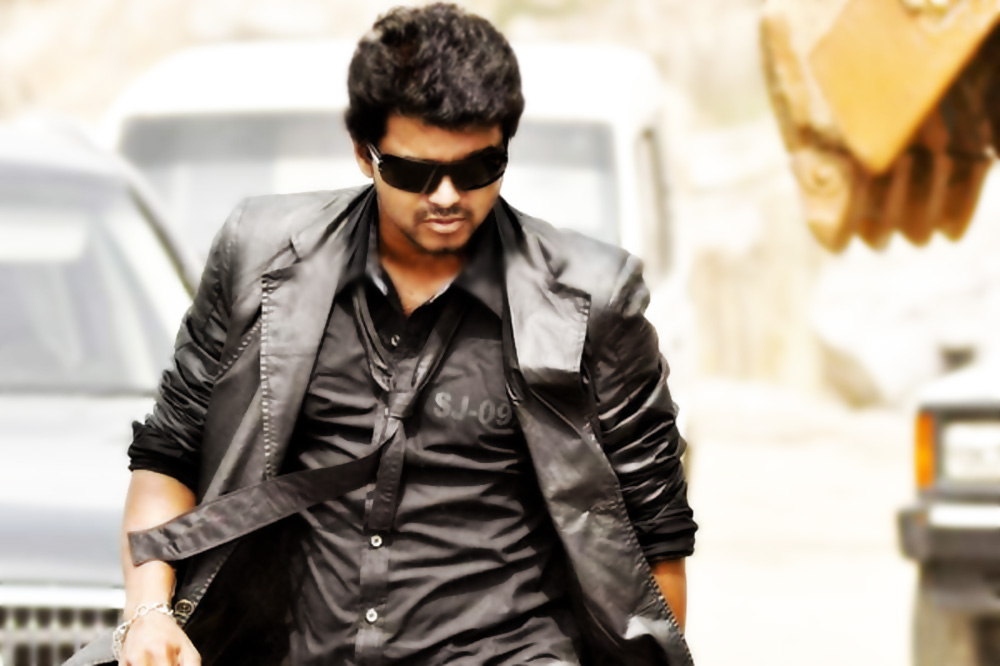 Ilayadalapathi Vijay is reported to have signed ace director A.L.Vijay, who has finished an action entertainer script that will hit the floors from June.

“Director Vijay has finished his script for Actor Vijay, which is an action entertainer, shooting will start in June 2012,” says an insider. He further added, “Gautham Menon’s Yohan: Adhyayam Ondru shooting will also start in June and Ilayathalapathy will simultaneously act in both the projects.” However Vijay is busy with AR Murugadoss directing Thuppakki shooting, shaking kegs with gorgeous Kajal Agarwal in Bangkok.

“It is going to be action unlimited, as both are action entertainers with top notch directors,” concluded source. G.V.Prakash will be scoring the music for this untitled A.L.Vijay’s directorial. Meanwhile Madrasapattinam director is busy with Vikram and Anushka starrer Thaandavam.