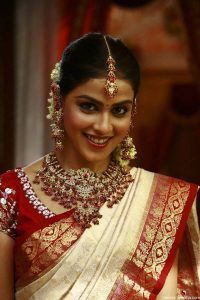 All set for GeneliaThere were rumors some time back Ritesh and Genelia, having been romancing. Well now it’s official. They had been dating since 2002. They were seen holding each other and dancing passionately, on Sunday night, at Akshay Kumar and Twinkle Khanna’s 10th wedding anniversary party at their Juhu residence.

The way that Ritesh Deshmukh and Genelia D’Souza were seen to be enjoying each other’s company, makes one to understand that they both are not just friends. Infact they were looking like couple.

According to eyewitness, they both were together throughout the party. Apart from decoration, food, drinks and ambience, khullam khulla attitude of Ritesh and Genelia shocked every one, eyewitness added. Because this is the first time that they both made media and every one to know about them. So can expect the young couple to get into wedlock soon. to get into wedlock