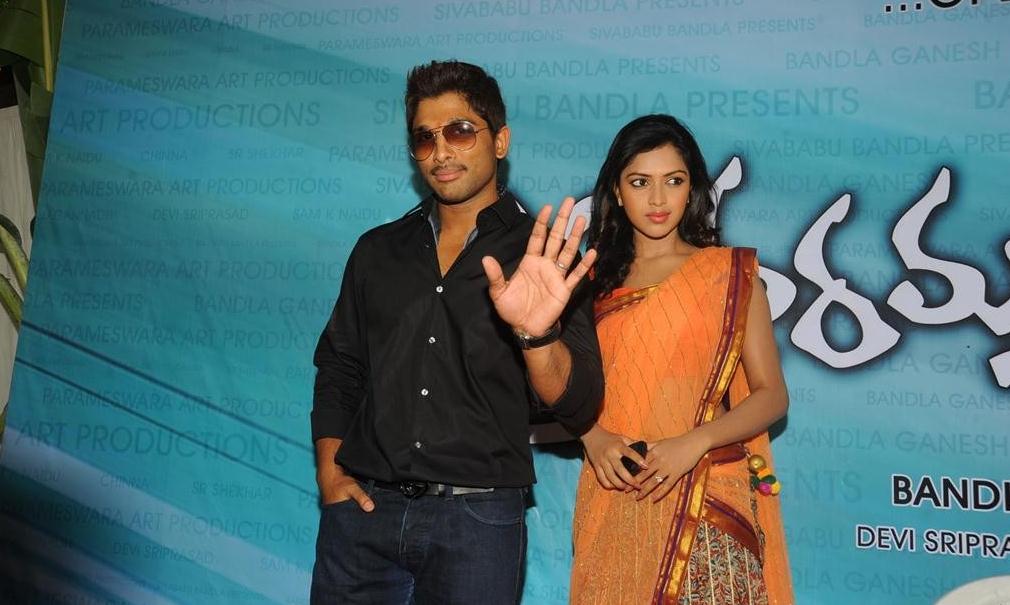 Stylish Star Allu Arjun starrer Iddarammayilatho in the direction of Puri Jagannadh has been in the pre-production works and the film will commence regular shooting shortly in December 12.

Iddarammayilatho movie was launched a while ago and the movie casts Amala Paul and Katherine Tresa as the female leads. Ganesh Babu is producing the movie under Parameswara Arts Productions banner on a grand scale and the film will be shot extensively in the beautiful locales of Australia and New Zealand.

Devi Sri Prasad will compose the musical scores for the film and Amol Rathod will crank the camera while Ravinder is roped in as the art director.