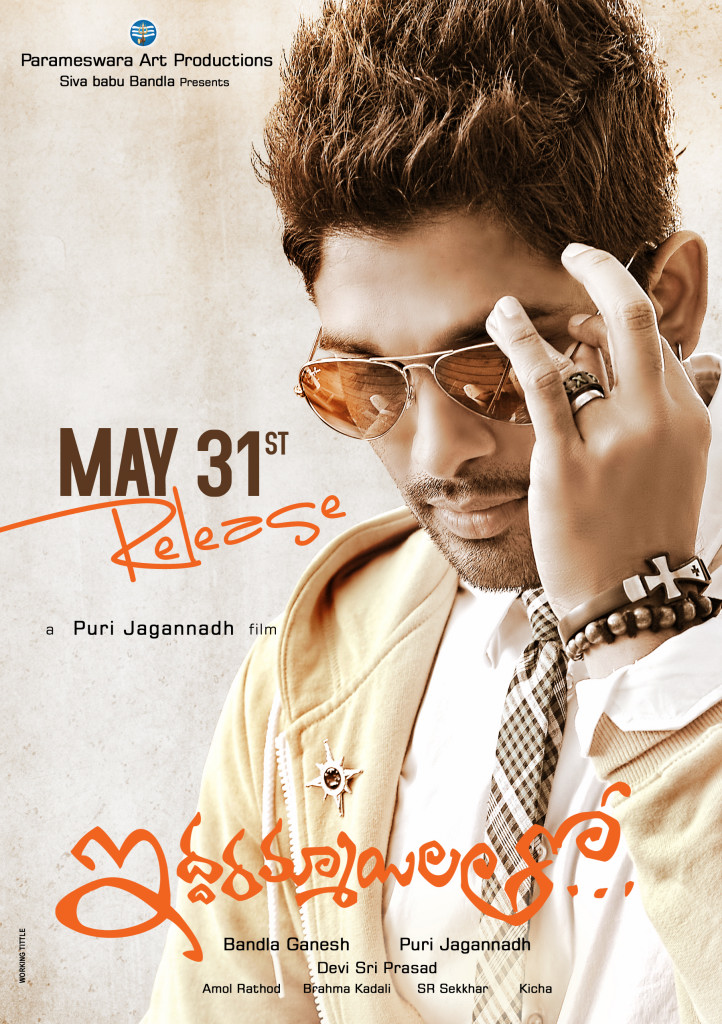 Allu Arjun’s Race Gurram movie audio will be launched on March 14 and music director Thaman has confirmed the news.

Surender Reddy is wielding the megaphone for the stylish action entertainer and Shruti Haasan is playing the leading lady. Saloni is essaying other important role. Race Gurram is being produced by Nallamalapu Srinivas and Dr. Venkateswara Rao on Lakshmi Narasimha production banner.