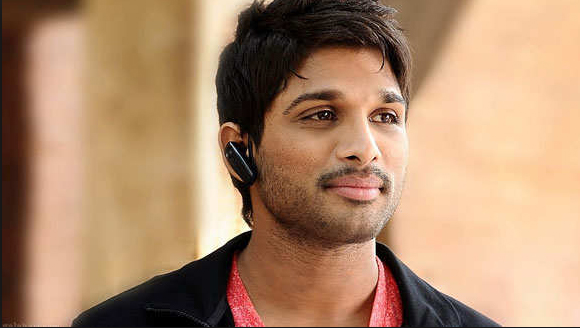 Allu Arjun’s Race Gurram movie is gearing up for a release in end March. The film’s audio composed by Thaman will be released in the coming week.

The shooting schedules of the film have been wrapped up and the dubbing works are being completed. Post-production works are in brisk progress. Stylish director Surender Reddy is wielding the megaphone for the movie.

Nallamalupu Bujji and Dr.Venkateswara Rao are jointly producing it under Sri Lakshmi Narasimha Productions banner. Allu Arjun paired up with Shruti Haasan in the movie while Saloni will be seen as the other lead.

Allu Arjun’s Race Gurram and Bala Krishna’s Legend are expected to clash at the Box-Office.