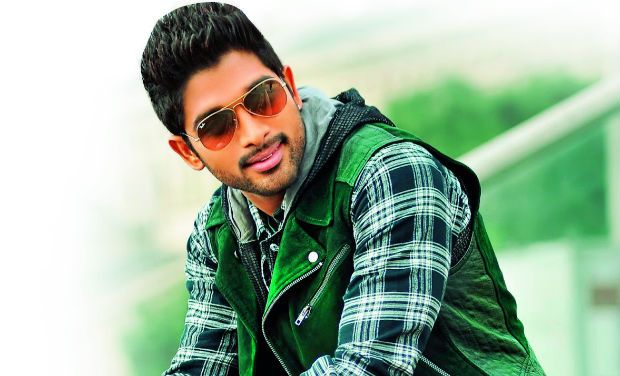 Allu Arjun, Shruti Haasan film Race Gurram in the direction of Surender Reddy is gearing up for a release in summer. Thaman composed audio will be launched in March and meanwhile, Race Gurram tracklist has been released by the music director. Take a look at Race Gurram audio tracklist, singers and lyric writers.