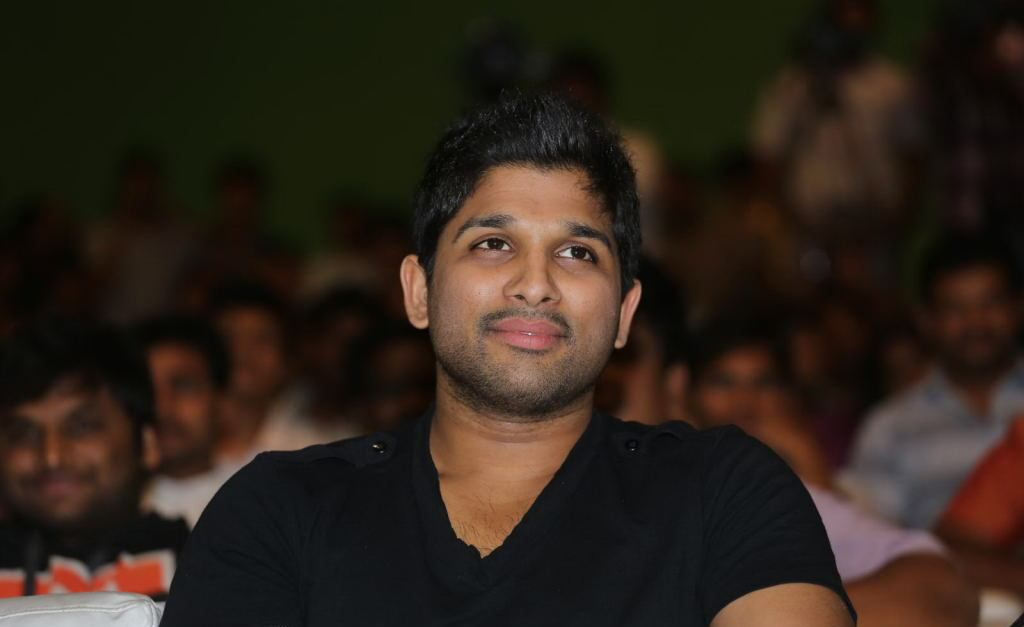 Allu Arjun’s untitled Trivikram directorial is taking fast shape in a set erected in Hyderabad. Off the late, makers have fixed the release date of their movie.

After industry hit Attarintiki Daredi, Trivikram is once again trying his hands on family script with Bunny in the lead role. Stylish star is expected to be as stylish in this film as he is in Julayi and it is heard that Allu Arjun has shed 10Kgs of wait for his role.

Samantha, Adah Sharma are playing heroines for Bunny, while Nithya Menon will be seen in a negative role. Sneha, Upendra, Brahmanandam, Kota Srinivasarao are also part of the film’s cast.

Producer S Radha Krishna has sold the distribution rights of the film in most of the areas and this Bunny-Trivikram film is slated for February 5th release.