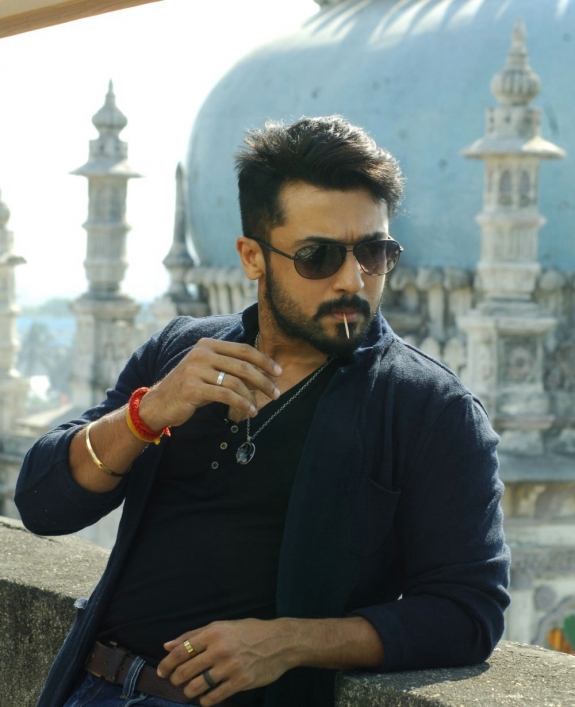 We earlier reported that about 6 to 7 first look posters of Suriya – Lingusamy’s most expected project – Anjaan will be out on May 1st. From what we hear, Suriya fans have a reason to cheer about, a day earlier itself, on April 30. Reportedly, the movie’s title logo design will be unveiled tomorrow.