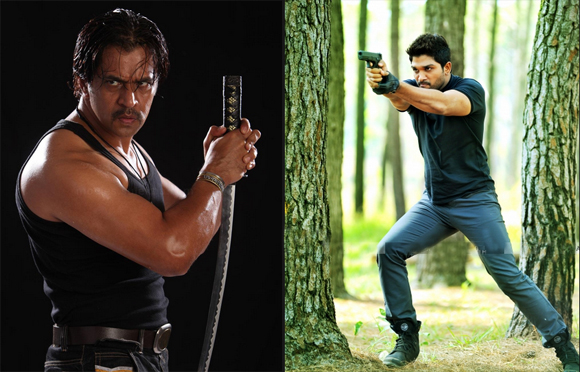 Allu Arjun and director Trivikram Srinivas are teaming up for a new film which will commence is shooting schedules soon. Now, the makers have zeroed in action king Arjun for the negative lead in the film.

Samantha is roped in as the leading lady in the film and it may also have another female lead. But the details are to be announced by the makers yet. The shooting schedules will commence soon.

Radhakrishna who earlier produced Allu Arjun and director Trivikram Srinivas’s Julaayi is once again producing this film under Haarika and Haasini Creations banner. Devi Sri Prasad is the music director.