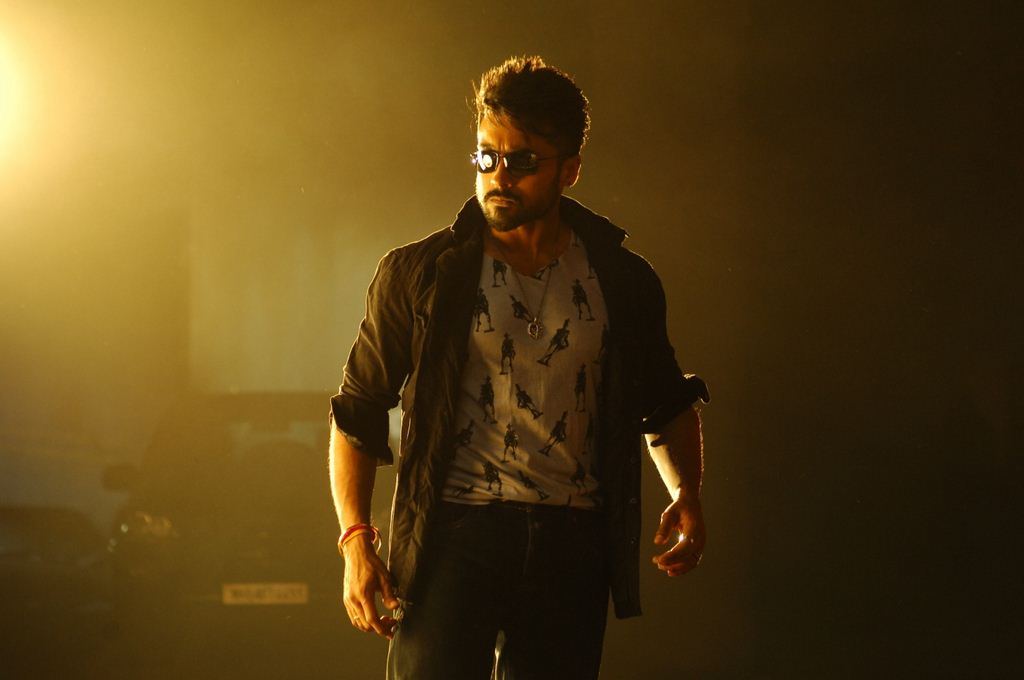 Producer L. Sridhar, who has acquired the rights of the Telugu dubbed version of Tamil film “Anjaan” titled “Sikandar”, says the movie will do for Suriya what “Baasha” did for superstar Rajinikanth many years ago.

Both versions of the film are releasing Friday.

“I can confidently say that ‘Sikandar’ will be Suriya’s own ‘Baasha’. It will do all that for Suriya what ‘Baasha’ did to Rajinikanth. It’s going to be a milestone film in his career. I’m proud to be taking this film to Telugu audiences,” Sridhar told.

“Suriya plays a Mumbai gangster and the audiences are going to love him in his new avatar. It’s an underworld revenge drama that revolves around friendship and love. The film comes with a good share of action and twists,” he said.

“I think Linguswamy has given the perfect commercial entertainer. All his films have done good business in Telugu and I’m glad that he gave me the rights of the film,” he said.