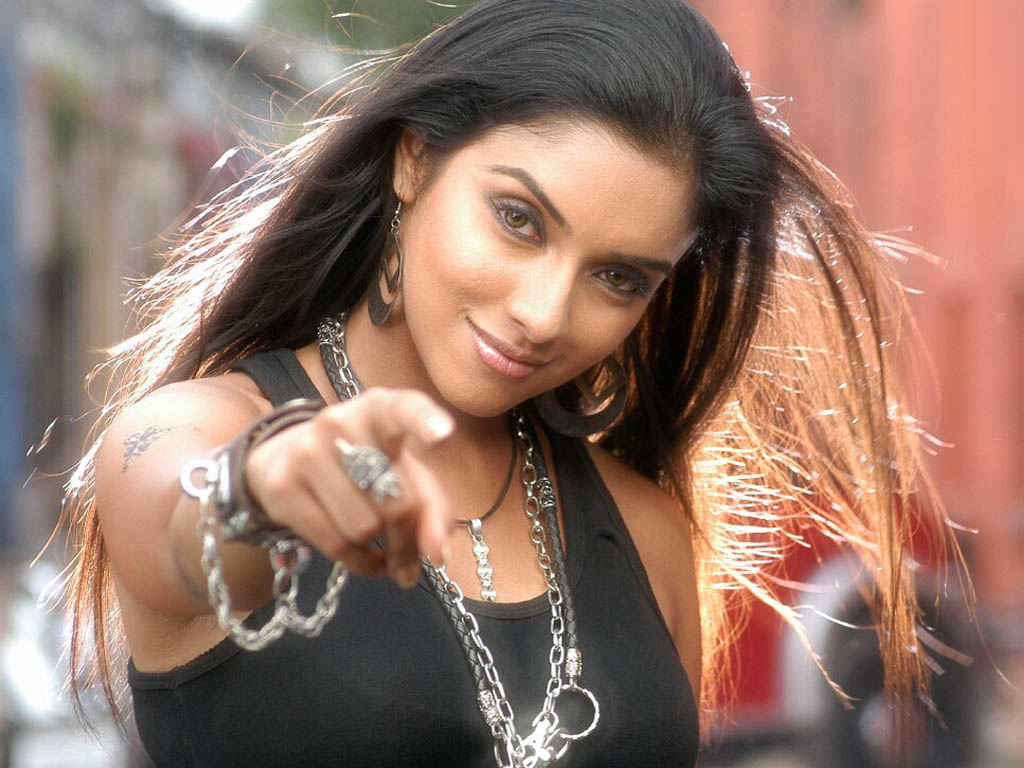 A source revealed that the film maker and Asin have already spoken about the project and Asin has shown interest to be part of the film. Though she is yet to sign the dotted line, she is very excited about teaming up once again with her mentor Puri Jagannath.

“She shares a great bond with the film maker and therefore, she’ll surely be interested to star in the film,” the source said. Notably, Amma Nanna O Tamil Ammayi starred Asin and was her debut Telugu film.