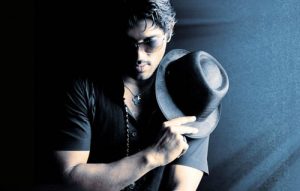 Stylish Star Allu Arjun starrer Badrinath is currently in its final schedule of its shoot and simultaneously the post-production works are under progress. The film-makers are planning to release the film on 21st May while the audio is likely to be launched in first week of May.

Milky beauty Tamannah is playing the leading lady in the film. V.V.Vinayak is directing this socio-fantasy film and Allu Aravind is producing it lavishly with a budget of 40 crores under the banner Geetha Arts. Chinni Krishna has penned the script for the film.

Badrinath is set for its release in the month of May.