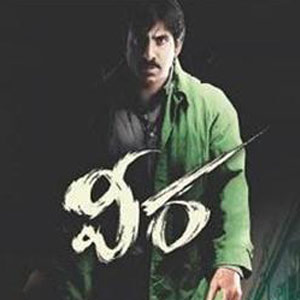 Ravi Teja’s Veera is currently filming its climax part at Vikarabad forest. The schedule will be held for a week time and few action scenes involving Ravi Teja, Pradeep Rawat and other artists are being canned under the supervision of fight masters Ram Lakshman.

With this schedule, the entire schedule will be shot except the three songs which will be later canned in Mauritius and Switzerland. Earlier the film was shot in places like Hyderabad, Araku, Rajahmundry, Vizag, etc.

Veera is being directed by Ramesh Varma and produced by Ganesh Indukuri under the banner Saanvi Productions. Thaman is scoring the music. The film-makers are planning to launch the audio in April and release the film in the third week of May