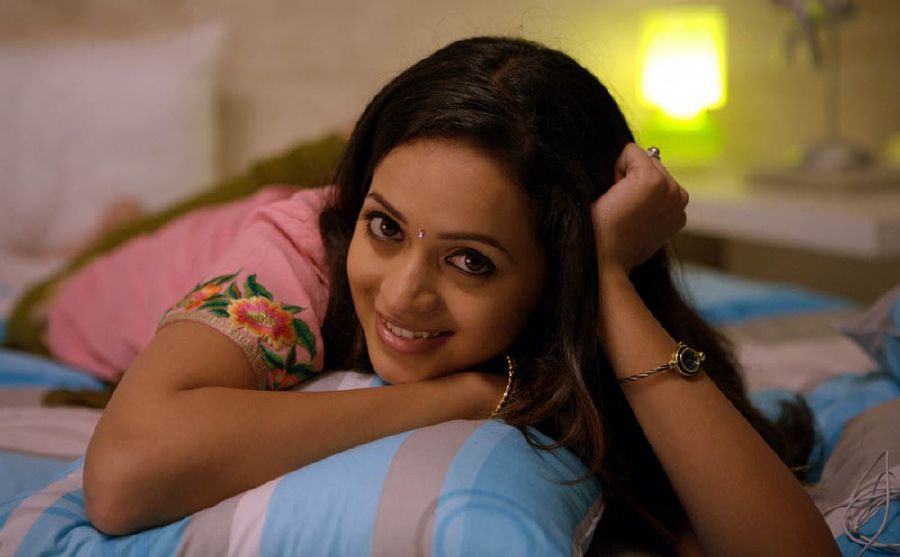 Bhavvana’s entry into the movies happened when she was in Class 11, through veteran Malayalam director Kamal’s hit film ‘Nammal’(2002), where she portrayed the character ‘Parimalam’, a girl living in a slum exceptionally well. Though she acted in a supporting role in the film, her performance and dialogue delivery catapulted her name to the list of top young stars of Malayalam industry at that time. This movie won her Kerala State’s special jury award. After her debut she did several films in Malayalam and most of them were hits.