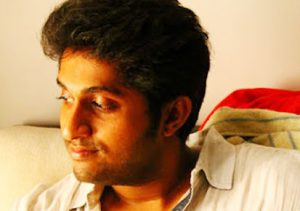 Sreenivasan’s son Dhyan Sreenivasan is finally turning director. News of his debut had been floating around for a while. Dhyan will direct a movie which is being scripted by ‘Kunjiramayanam’ scriptwriter Deepu Pradeep. The movie will have Neeraj Madhav playing a prominent role.

The movie is in its re-production stage and will roll soon. Dhyan meanwhile is shooting for ‘Adi Kapiyare Kottamani’ in which he shares screen with Aju and Neeraj. Namitha Pramod is the lead heroine of the movie.