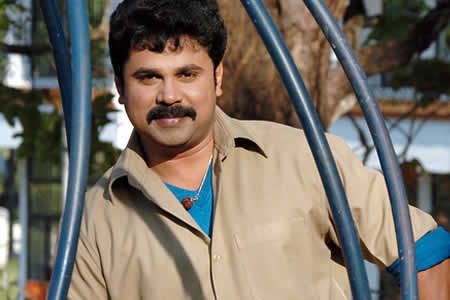 In director B Unnikrishnan’s next, Dileep will play the lead. The film is said to be an investigative thriller. “After Grand Master, I thought I would take a respite from murder mysteries. Now I am going to do one more, and it is going to be my first film with Dileep,” says the director. Unnikrishnan, whose last film I Love Me was a debacle, is all set to make a comeback with the Mohanlal starrer Mr Fraud. Dileep is currently doing 7 Sundara Rathrikal with Lal Jose. He will complete the remaining portions of the Telugu production on Sai Baba and has committed a film with Rafi.