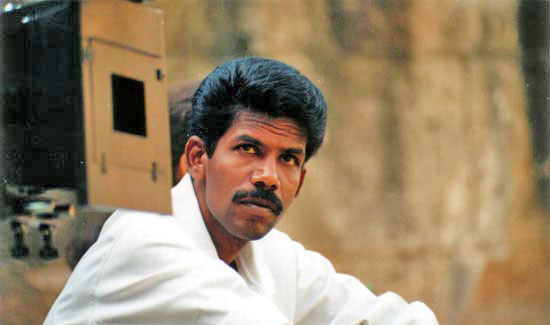 Vijay desires to work under Bala’s direction. Bala directed many star heroes like Vikram, Suriya, Ayra and Vishal and most of the films were hits in their careers. His upcoming flick Paradesi is ready to hit the screens on March 15th.

As per reports, Vijay announced that he loves to work with director Bala. But director Bala humbly replies that he is not a special director. Director Bala says, “I don’t understand actors claiming they would reach top slot after acting in my direction. I only guide them for the perfection of a characterization and leave behind the unwanted traits in and I believe that makes an actor ideal.”

Vijay is now working for Thalaivaa under A.L.Vijay’s direction. Amala Paul is playing the female lead and music is composed by G.V.Prakash Kumar.