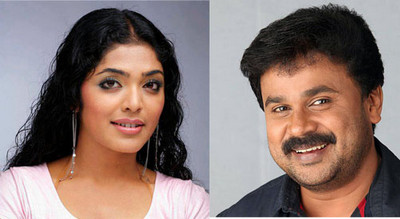 The year started with last year’s most popular stars Dileep and Rima Kallingal, coming together for the first time for the film’ Kammath & Kammath. Though the movie didn’t made what it was expected to, the duo will be cast together once again for the new movie titled as ‘Ezhu Sundara Rathrikal’.Coming from hit maker Laljose , the movie is scripted by James Albert. Dileep who plays an ad film maker in the film will have one more heroine for the movie, whose name is yet to be finalised. The director-scriptwriter duo has earlier worked together for the big hit ‘Classmates’.