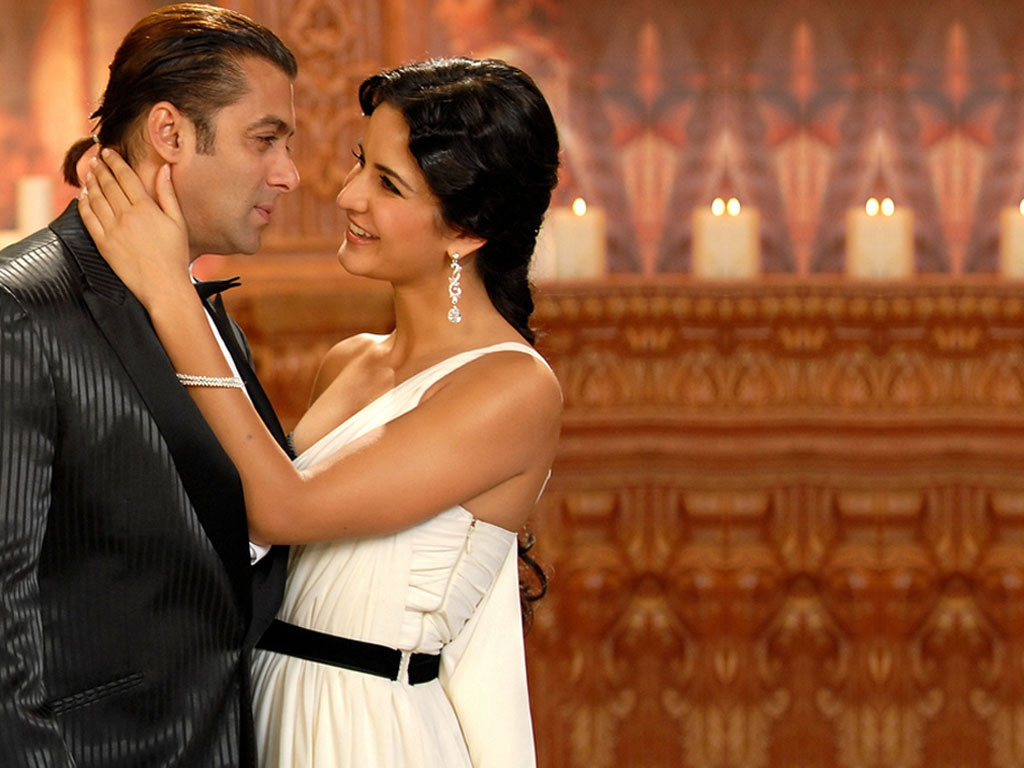 It’s always been personal relationships first for the Bollywood producer Sajid Nadiadwala. Possibly that’s the reasons why Sajid has always stayed away from signing superstar Salman Khan’s girlfriends in his movies.

The reason for this is believed that Sajid never wanted to jeopardise his friendship with Salman, by casting the latter’s girlfriends in his films. But now, it looks like professionalism has taken an upper hand for Sajid and he has decided to break his friendship rule with Sallu. As per the media reports, Katrina Kaif will be paired with Saif Ali Khan in Kabir Khan’s next, produced by Sajid Nadiadwala.

Sources informed a leading daily that “Sajid was reluctant to take Katrina” in Kabir Khan’s upcoming movie. Kabir had earlier worked with the actress in the movies like New York and Ek Tha Tiger, hence according to Sajid, signing Kat again for Kabir’s project would be repetitive. But, it was later reported that Kabir managed to convince Sajid and the latter gave a nod to sign in Kat for the flick.

Sources further said that Katrina Kaif and Salman Khan had split long back, and now the actress is dating Ranbir Kapoor. Also, Katrina too had shown interest in the Kabir’s next project. It is also believed that Sajid had consulted Salman before signing Kat for the film. We wonder what did Sallu bhai react to this!