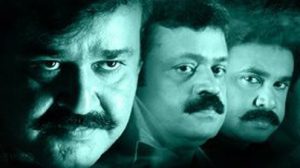 The expectations about the multistarrer ‘Christian Brothers’ are sky high, as it is all set to reach the theatres tomorrow. After a break, Mohanlal will once again come up as a mass hero in the line of his previous Renjith movies. Mohanlal’s character in the movie is Christy Varghese, who is known by the nickname ‘Sherson’. He is working as an international informer, a secret agent.

Sureshgopi, Dileep and Sarath Kumar appear in other lead roles of the movie, which is scripted by Sibu K Thomas-Udhay Krishna.

The movie which was in its shooting stages for the last 14 months is said to be a packed masala entertainer.