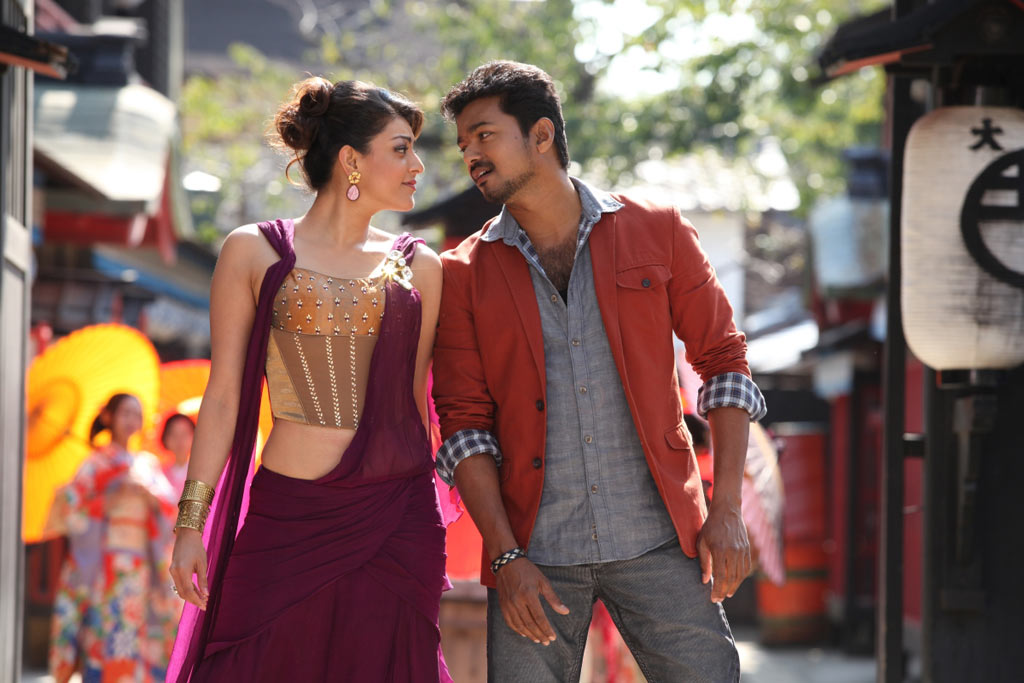 We had earlier reported that Jilla has been trimmed because critics felt that the movie is a bit long. The fast paced song ‘Yeppa Maama Treatu’ has been removed and the fans went berserk. Most of them felt that this song was blocking the flow of events in the film. But the team is currently working on re-introducing the song.

Producer R.B. Chowdary says, “We have removed this song, but in some theatres, some Vijay fans are crying hoarse and demanding to watch it. So, though we have removed the song now, we are planning to re-introduce it as soon as we get permission from the censor board.”Fans want Yeppa Maama Treatu song