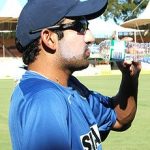 Gautam Gambhir is an Indian opening batsman who was born on 14th October, 1981 in Delhi. He is the member of Indian cricket team since 2003 in Test and 2004 in ODI cricket. At early stage of his career he was criticized too much after getting out in the score of 30’s or 40’s.

For this he was also dropped from the team in 2007. But after few months he made strong comeback to the team by scoring century in the ODI against Bangladesh. He was also picked up for the inaugural ICC World twenty20 2007 and proved to be the one of the finest player in twenty20 format by scoring the most number of runs in the tournament (227 runs at an average of 37.83, including three half-centuries which included a crucial 75 runs off 54 balls against Pakistan in the final).

He not only performed well in twenty20, but since then his cricketing career totally changed with his consistence performance in both ODI and Test cricket. In 2008 Gautam Gambhir finally solidified his place in the Indian Test team with a string of high scores. Opening the batting with Delhi teammate Virender Sehwag, he scored 858 runs at over 61 in seven matches as of December including a double century against Australia in the Border-Gavaskar Trophy.

He has averaged more than 90 in test cricket during year 2008-2009. He is now a regular and important member of Indian team in all format of the game. 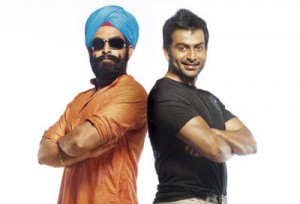