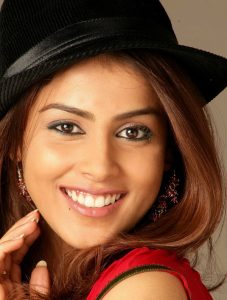 Unlike many actors who detest early morning and late night shoots, actress Genelia D’Souza says she loves them, but feels lazy working during afternoon.

The 23-year-old, who recently earned rave reviews for her Malayalam film Urumi, is now busy wrapping up work on her latest Tamil film Velayudham