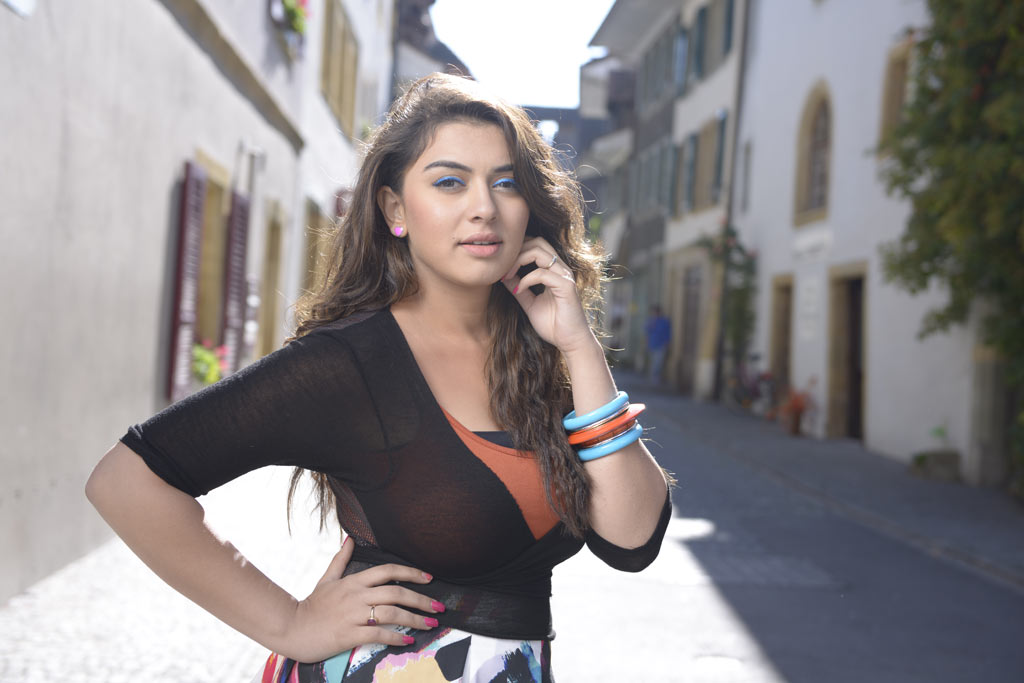 Actress Hansika has rubbished rumours that she has been cast in upcoming Telugu romantic-comedy “Hello Brother”, a remake of an eponymous movie in the same language. In fact, she says she wasn’t even approached for the film.

“So, (I) just want (to) clear the air that I’m not doing ‘Hello Brother’ in Telugu (and) nor I was approached! Please put a full stop to the rumours,” Hansika posted on her Twitter page.

Th new “Hello Brother”, which features Naga Chaitanya and Tamannaah Bhatia in the lead, was expected to go on floors recently. However, its shooting hasn’t begun as yet.

Srinivas Reddy was handed over the responsibility of wielding the megaphone for the remake, which originally featured Nagarjuna in the lead. The original movie released in 1994.

In Telugu, she is shooting for an untitled multi-starrer.

She is awaiting the release of Tamil films “Biriyani” and “Vaalu”.