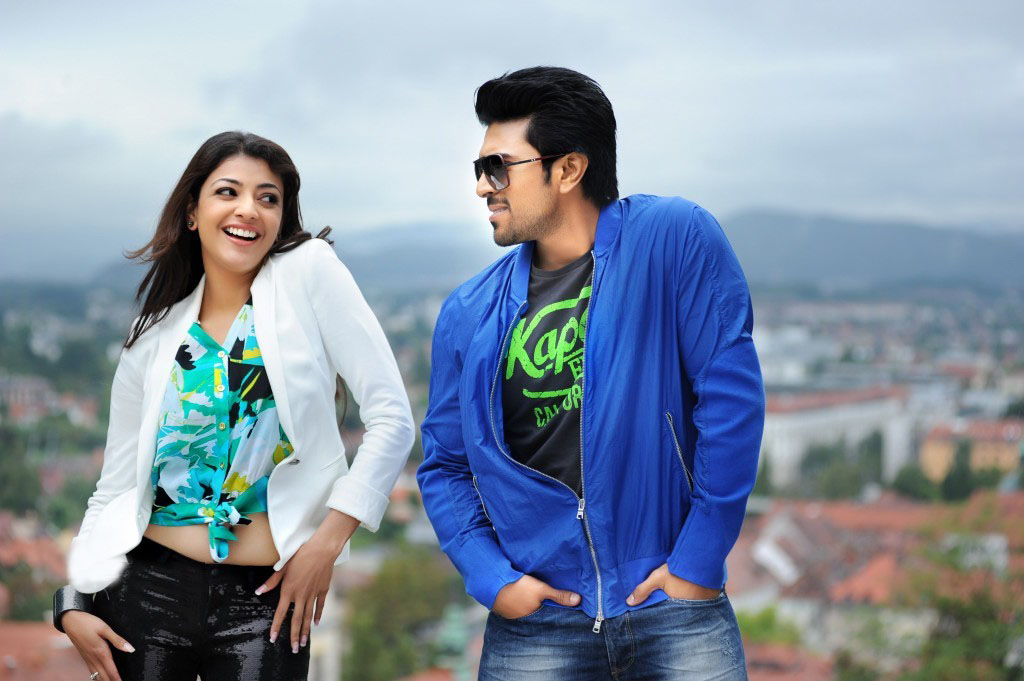 The post-production works of Ram Charan starrer Yevadu has come to an end and the release date has been announced. Producer Dil Raju has clarified the doubts regarding the release date announcing the film on July 31.

The film has been made under Sri Venkateswara Creations banner with Shruti Hasan and Amy Jackson romancing Ram Charan. With Allu Arjun and Kajal Agarwal’s cameo roles, Yevadu is packed with star power.

Vamsi Paidipalli is the director of this action thriller that has script by Vakkantam Vamsi and dialogues by Abburi Ravi, cinematography by Ram Prasad and art by Anand Sai.