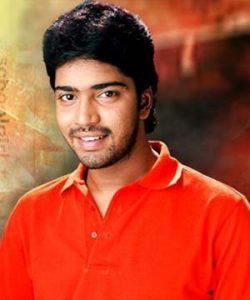 Allari Naresh, who made his mark in Tollywood with his debut film Allari is celebrating his Birthday today. Being a renowned director E.V.V.Satyanarayana’s son Allari Naresh made an easy entry in Tollywood and later on he created a niche for himself by proving his mettle. Today, Allari Naresh is regarded as one of the most bankable stars of all-time.

Allari Naresh is known for his full-fledged comedy entertainers and he nearly does 6 to 7 films per year, which is far higher than Tollywood top actors. The Comedy Star’s both films Aha Naa Pellanta and Seema Tapakai that were released in 2011 were runaway hits at the Box-Office.

We wish Allari Naresh a Very Happy Birthday and a super hit year ahead.