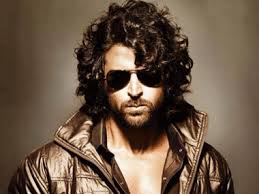 Talking about the movie, for which he is bringing Hrithik and Kareena Kapoor together on the screen, Malhotra said, “It’s too early to reveal anything right now, but one thing I can assure is that Hrithik Roshan will be seen in a never-seen-before look in the film”.

“His look will be something new and different and I am not allowed to speak much about it at this point of time,” he added.

Rumours are rife that once size zero actress Kareena will aim for a six-pack for “Shuddhi”.

Rubbishing the same, Malhotra said: “I don’t know from where these rumours come from. Why does she need to get six-pack abs? It’s absolutely false. All I can say is that Kareena will look as beautiful as ever in this film. We will start shooting for the film by December.”