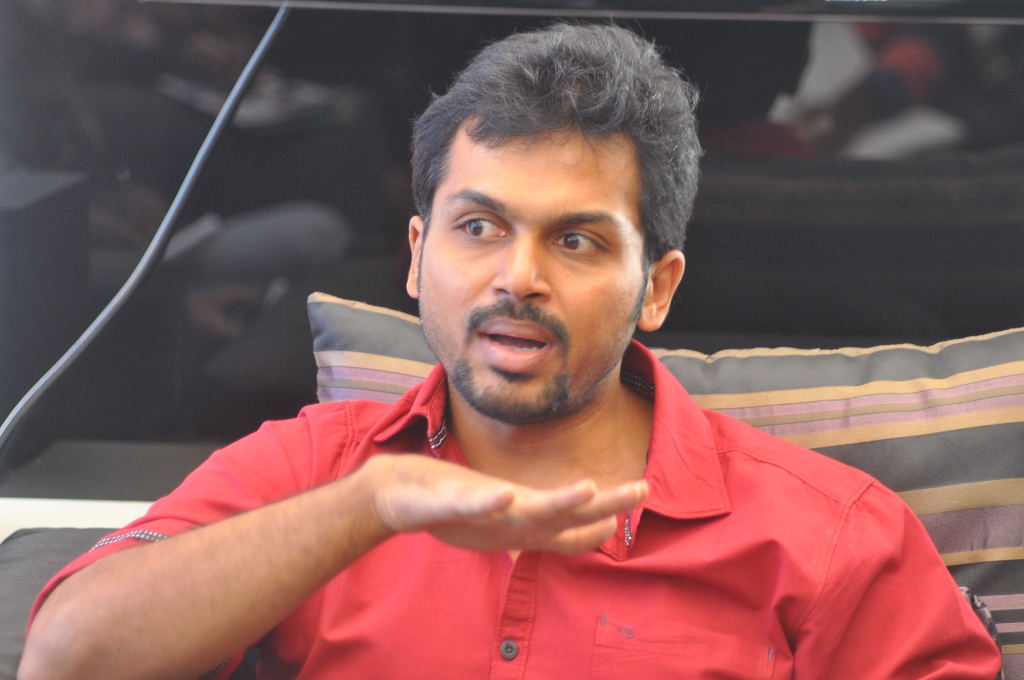 Actor Karthi is a relieved man now that his recent Tamil release “Madras” has been raved by audiences and critics alike. He says he always tries to pick good films, but admits that some of them don’t work in his favour.

“I have been receiving calls from all quarters since the release of ‘Madras’. I need to thank audiences for believing in me and making this film successful,” Karthi had told.

“I always try and do good films. Who would want to do a bad film? It’s just that not all films work in my favour, and I’m fine with it,” he added.

P. Ranjith-directed “Madras” was appreciated for its realistic portrayal of life in north Madras. It also features Catherine Tresa and Kalaiarasan Harikrishnan in important roles.