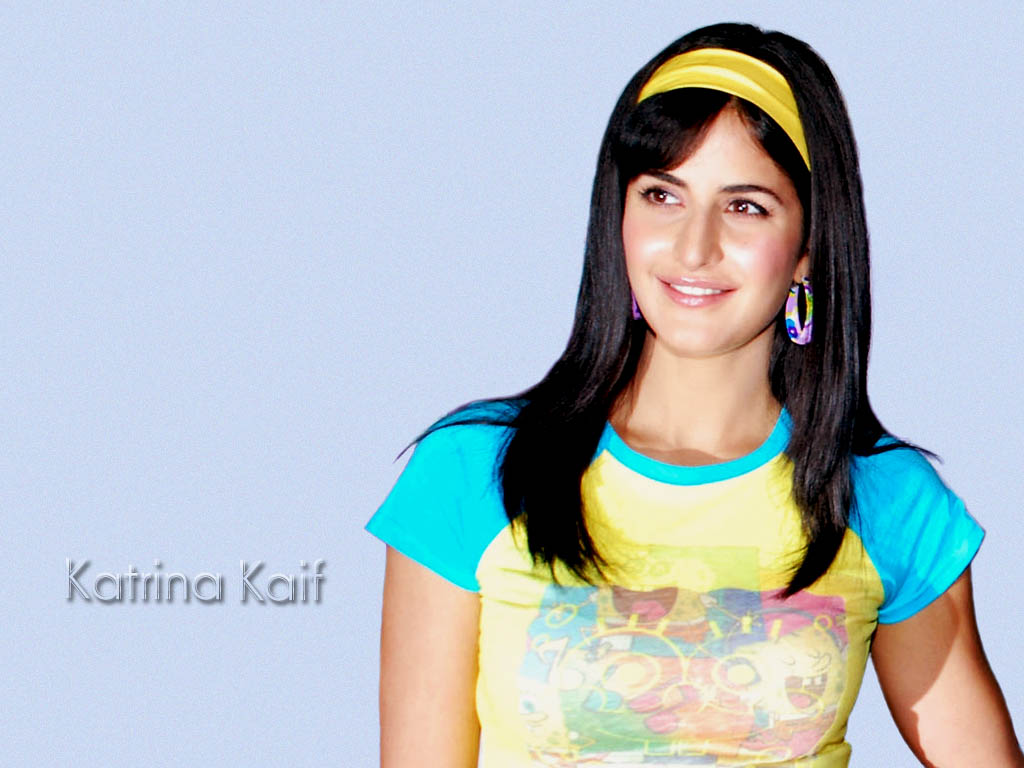 She was in a waiting zone for an entry into the 100 crore club even as her closest contemporary Kareena Kapoor along with Asin as well as Sonakshi Sinha went there marching in.

However one quick blow and she almost scored a double century with ‘Ek Tha Tiger’. Now even as ‘Jab Tak Hai Jaan’ is easily a 100 crore entrant in the making and has the potential to go even way beyond, Katrina isn’t losing her sleep over it.

Says Katrina in a straight tone, “I disagree with such talks about figures and clubs. See, figures keep changing and the way box office is growing, you are going to see even higher numbers in months and years to come.

In any case, you can’t just do a film so that you get those numbers. Like when I did a film like ‘Zindagi Naa Milegi Dobara’, it was such a different kind of a film. Zoya had made a great film and though we were not really thinking about numbers, it still did just a few crores short of 100. For all of us though, the film is more than just a success.”

With ‘Jab Tak Hai Jaan’ arriving in less than a fortnight from now, Katrina is extremely happy with the final outcome, just like she is with each of her films.

Says Katrina, “You may pick any of my films; you would always find me carrying good conviction about it.

What is most important is to make the film that you are set out to make so that it works with the audience. If it does well then great because after that, audience will make it a hit.”

Well said Katrina. Now that the film is all set for 13th November release, it is indeed time for audience verdict