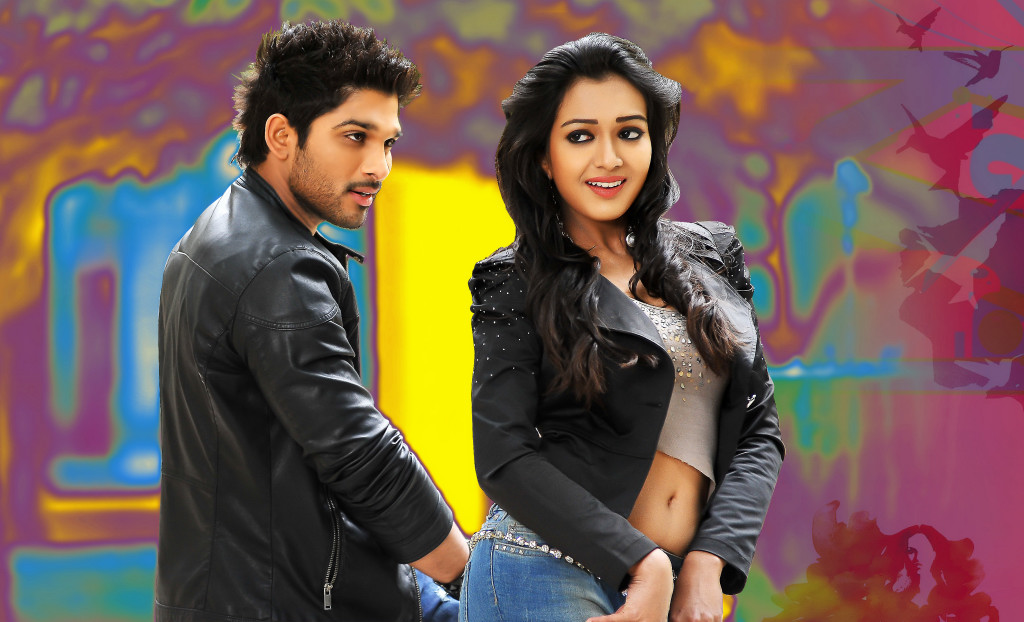 Iddarammayilatho casting Allu Arjun, Amala Paul and Catherine Tresa in the lead roles is gearing up for a release on May 31. The film has wrapped up its censor formalities and has acquired U/A certification with few minor cuts from the board members.

Puri Jagannadh directed this romantic entertainer and Bandla Ganesh produced it with lavish technical values. Amala Paul and Catherine Tresa are the heroines. Devi Sri Prasad provided the musical scores and the songs Violin, Run Run and Top Lechipodhi are rocking the charts. Amol Rathod is cranking the camera and Kecha is choreographing the stunts.

Iddarammayilatho is shot in the locales of Bangkok, Barcelona and Hyderabad.